The hydrogen model region Fichtel Mountains demonstrates what green, independent, and secure energy supply could look like. The town of Wunsiedel with its population of about 10,000 benefits from virtually independent heat and power supply from solar, wind, and biomass energy. The concept is based on the idea of using the resources available on site for energy production and storage in order to establish autonomous energy supply for Wunsiedel on a long-term basis. Henceforth, the electrolysis plant in the energy park, which is currently running in test mode, is to produce green hydrogen for conversion into electricity whenever needed.

Optimum Utilization of All Resources for an Optimum Climate Footprint

The decentralized, autonomous, and climate-friendly Wunsiedel concept is regarded as a German pioneer project in the field of sustainable energy generation. Wunsiedel’s population of about 10,000 is supplied with heat and power from renewable energies. This is made possible by means of the Wunsiedel energy park. The energy park is based on the idea of making use of all available regional resources for sustainable energy generation. For example, the wood leftovers and sawdust that accumulate as waste from the neighboring sawmill are burned in a biomass heating plant in the energy park. In this way, water is heated, and the resulting steam drives a turbine that generates electricity. The exhaust heat from this process is used for heating and for drying the sawdust, from which wood pellets are produced. The pellets, in turn, can again be used for generating energy. The use of pellets thus ensures the security of supply even in colder seasons. In March 2019, the new pellet plant of WUN Pellets GmbH went live in Wunsiedel. The connected combined heat and power unit of the pellet plant is operated with three MWM TCG 2032B V16 gas engines, which ensure the decentralized energy supply with electrical and thermal energy. In recognition of its high energy efficiency and flexibility, “Energie & Management” magazine designated the cogeneration power plant as “Cogeneration Power Plant of the Month” of March 2019. Apart from energy from biomass, Wunsiedel produces wind energy and photovoltaic energy.

An intermediate storage technology is required in order to store the green power produced from wind, sunshine, and biomass for use on demand. The solution: green hydrogen. This kind of hydrogen is produced via electrolysis, which requires electrical energy. Where the electrical energy used for the electrolysis is produced from regenerative sources, the resulting carbon-neutral hydrogen is referred to as “green hydrogen”. The green hydrogen can be stored in surface storage facilities or be further processed and fed into the natural gas grid as gas. The electrolysis plant set up in the Wunsiedel energy park is one of Germany’s largest. If the photovoltaic and wind power plants in Wunsiedel feed too much power into the public grid, the 6-MW plant in the park will start producing hydrogen from the excess electricity. When the availability of wind and solar energy fluctuates, the stored hydrogen can be converted into electricity for the inhabitants of Wunsiedel. Currently, the electrolysis plant of the energy park is running in test mode. The plant is set to go live officially in the fall of this year. The projected green hydrogen production capacity of the Wunsiedel plant is up to 1,350 t/year.

According to Wunsiedel’s municipal utilities provider, only 1,000 of the 4,000 households in the region still depend on gas. The expressed goal for the coming years is to achieve full independence from natural gas and to use 100 percent heat and power from regenerative energies. To produce greater amounts of hydrogen and meet the industrial demand, renewable energies need to be expanded significantly. The Wunsiedel project shows that apart from renewable energies such as sunshine, wind, and biomass, green hydrogen also plays a key role. Green hydrogen can be used wherever there is a high demand for energy that cannot be met with electricity stored in batteries. To be able to use hydrogen as an energy source in a sufficient quantity wherever needed, the government needs to invest in the production of hydrogen and address and push ahead the establishment of the infrastructure required for its transport and storage. 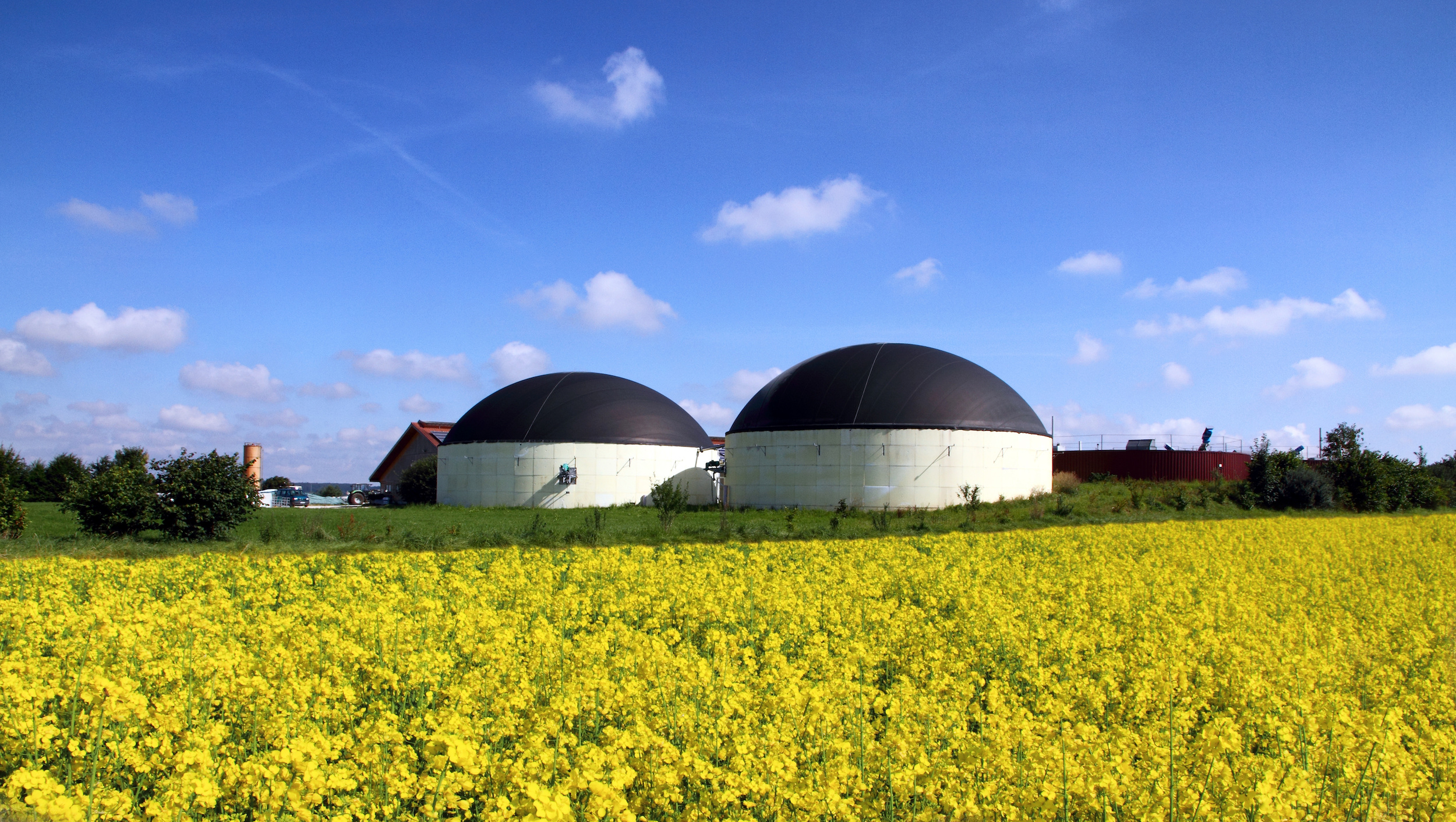 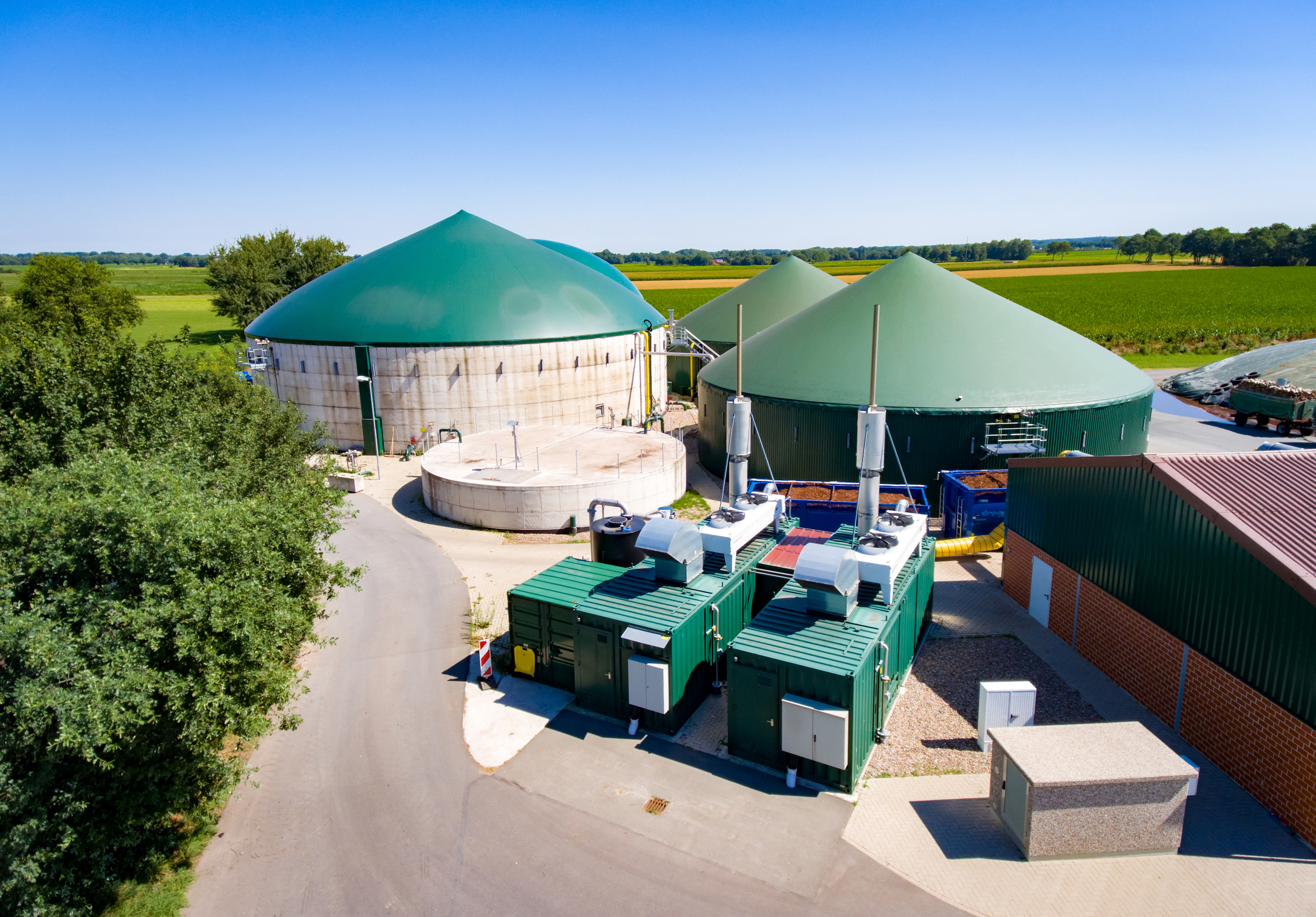 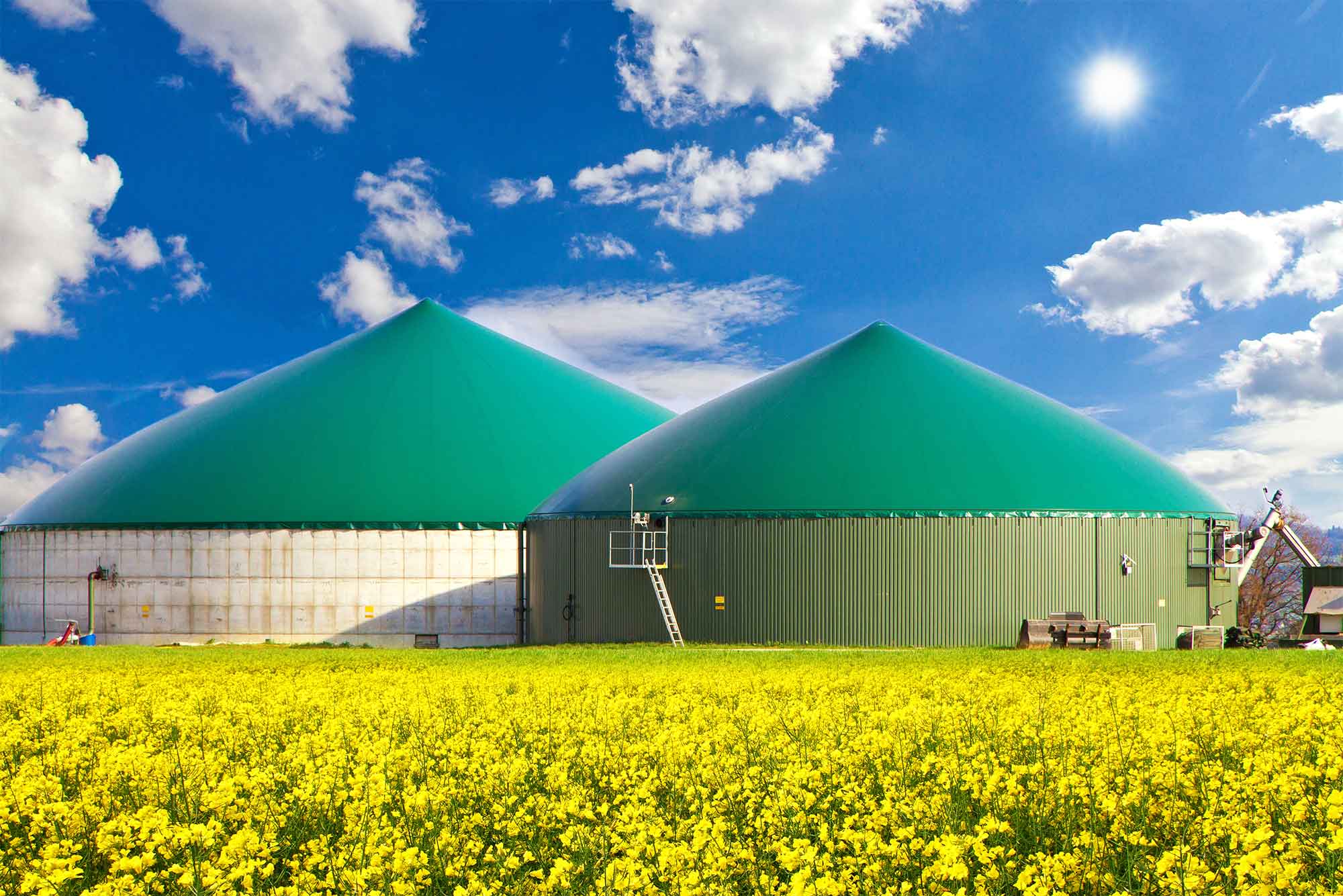